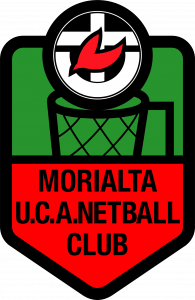 For our club's detailed history

For all information about club sponsors.

The Morialta Committee consists of the Minister OR Chairperson of the Morialta Congregation (appointed by the Church Council) as President, three confirmed members of the Morialta Uniting Church (one of which must be the Chairperson) and six additional members in a variety of roles. The committee is elected at the club AGM each year. 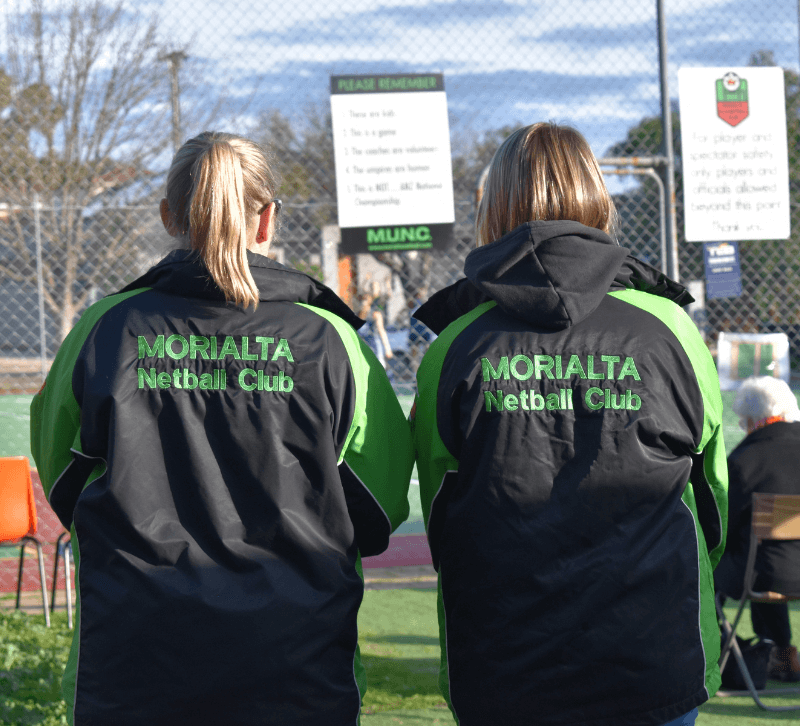 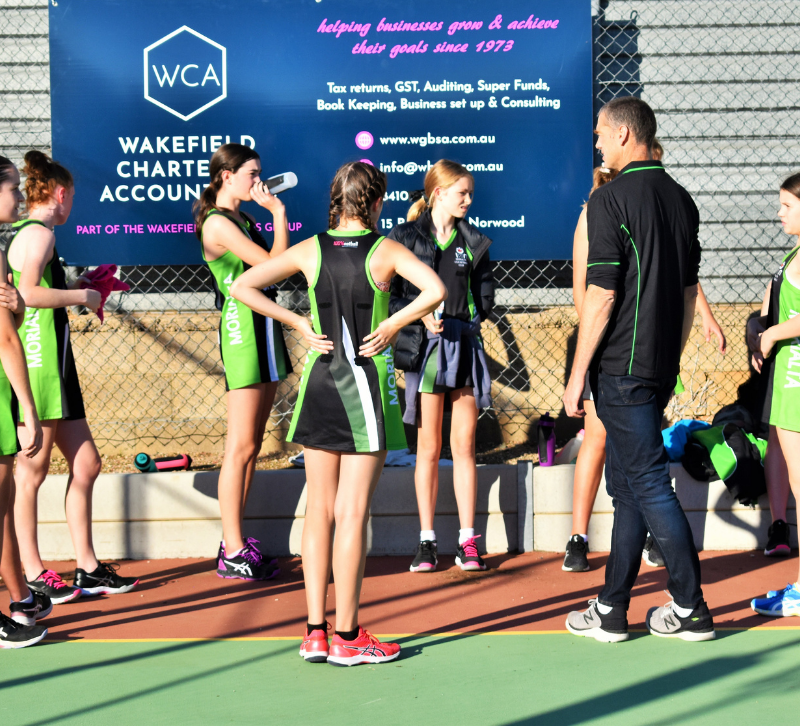 Morialta has a great community of volunteers that help the club run as smoothly as it does. A large group of these volunteers are our coaches. Take a look below at our current coaches.

Founded in 1950, Morialta Uniting Netball Club has had a storied past that has lead us to grow to our largest ever size, with 25 teams taking the court in season 2020.

1950
In the beginning...
1950 saw the first recorded history of Newton Methodist Basketball Club, located at Newton Methodist Church, Montacute Road Newton. In this first year, the club won a premiership and photographs show the Church courts as made of dirt, with "ditch" lines.
1964
Our Uniform
The earliest uniform (which survived in the lowest grades until 1982) was a green tunic (box pleat) with a wide tartan band, a red girdle and a white blouse. In 1964 Buchanan tartan ribbon replaced the material band and this ribbon has become part of the continuing tradition and is still and is still a part of the current uniform.
1970 - 1977
Our Name
The first of three name changes occurred in 1970 to Newton Methodist Netball Club, when Australia and New Zealand changed from Women's Basketball to Netball. With the union of the Methodist, Presbyterian and Congregational Churches to form the Uniting Church in Australia in 1977, the club was renamed Newton Uniting Church Netball Club.
1984 - 1990
A Period of Dominance, and another new name...
In 1984 and 1985, Newton Uniting won the A1 premiership and this team of players moved to SA Netball Association in 1986 to form Newton Netball Club, which in 1990 amalgamated with Jaguars Netball Club to form Newton Jaguars Netball Club.
1990
Amalgamation, and one final name change...

1990 saw the amalgamation of Newton, Magill, Finchley Park and Rostrevor Uniting Churches and a move from Montacute Road to the Magill Church location of 26 Chapel Street and another name change, from Newton to Morialta Uniting Netball Club.

Although Magill Uniting and Rostrevor Uniting had previously entered teams into the United Church Netball Association, both clubs had disbanded by 1990 and therefore there was only a name change, rather than an amalgamation of clubs.

By 2001, the club only fielded one team in the Open competition. In Summer 2002/2003 a number of ex-player's children had reached an age to play and together with some school friends, entered the first U8 team for a number of years. 2013 saw the first of these players being selected in the A team.

In 2015, Morialta had grown to its largest size ever, fielding 20 teams in the United Church Netball Association Summer season. 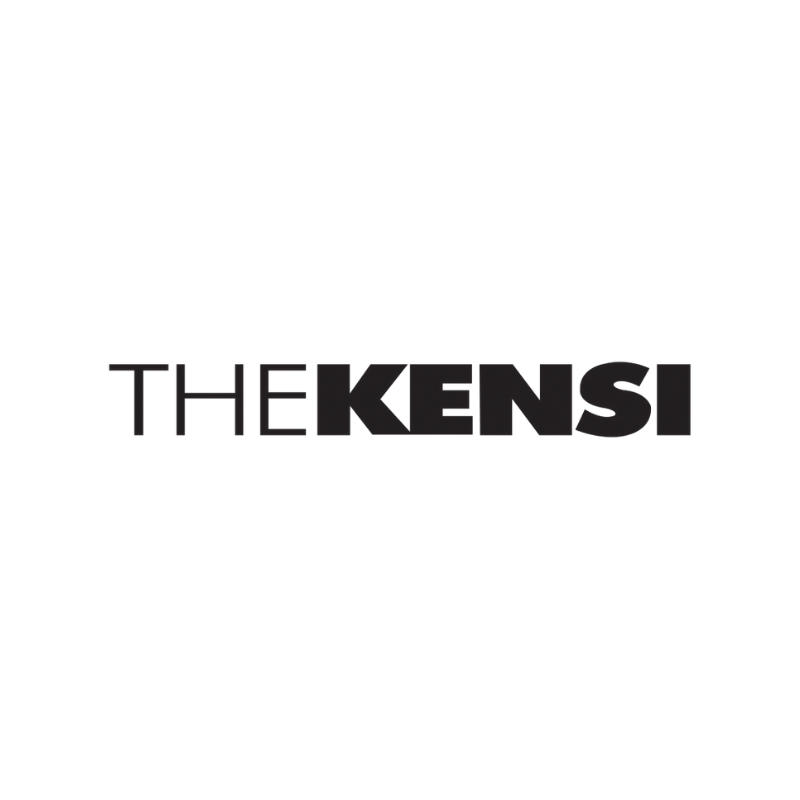 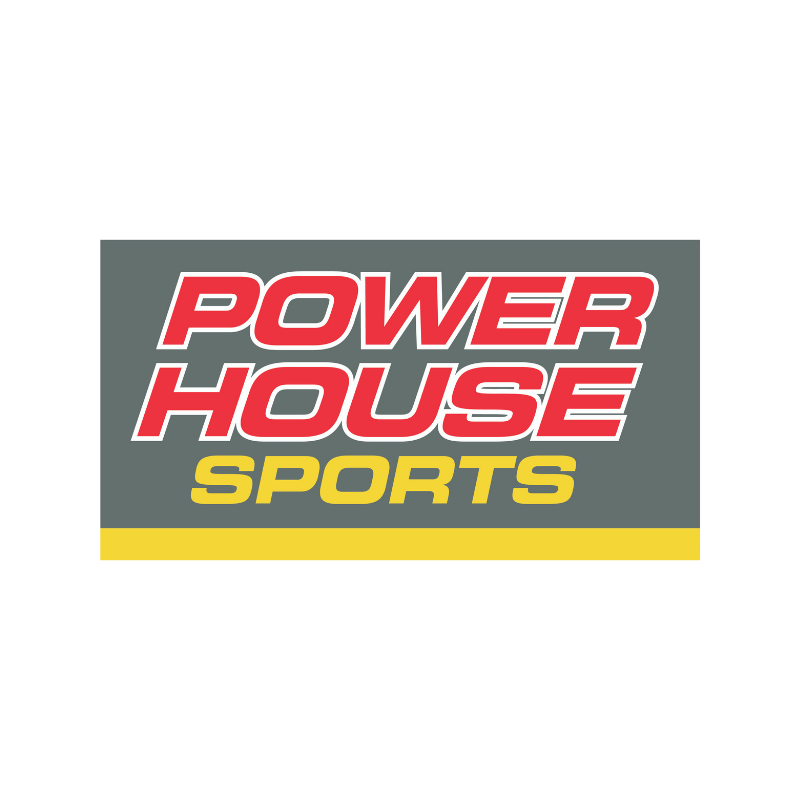 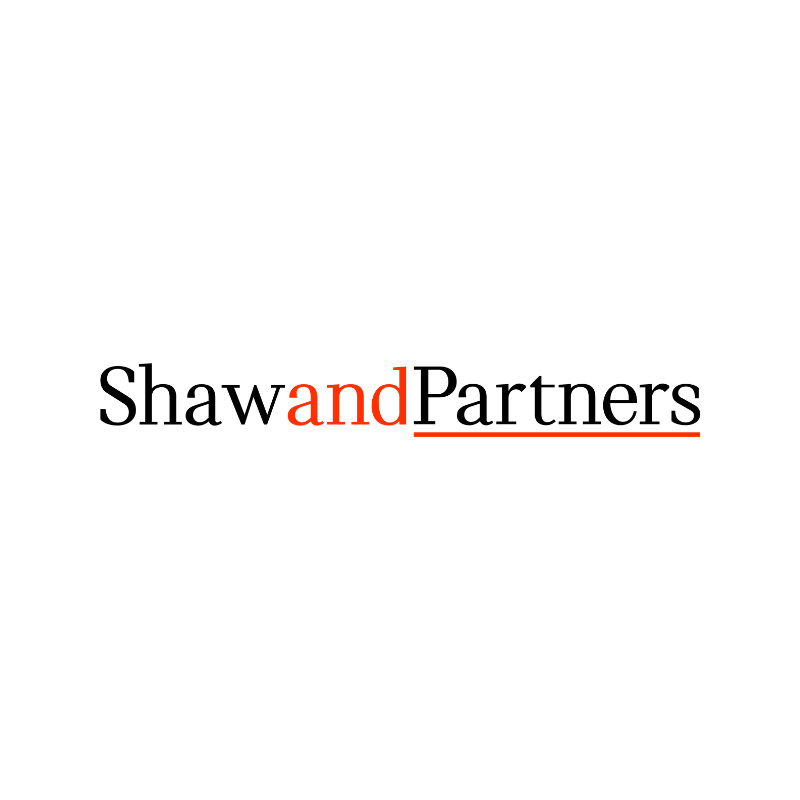 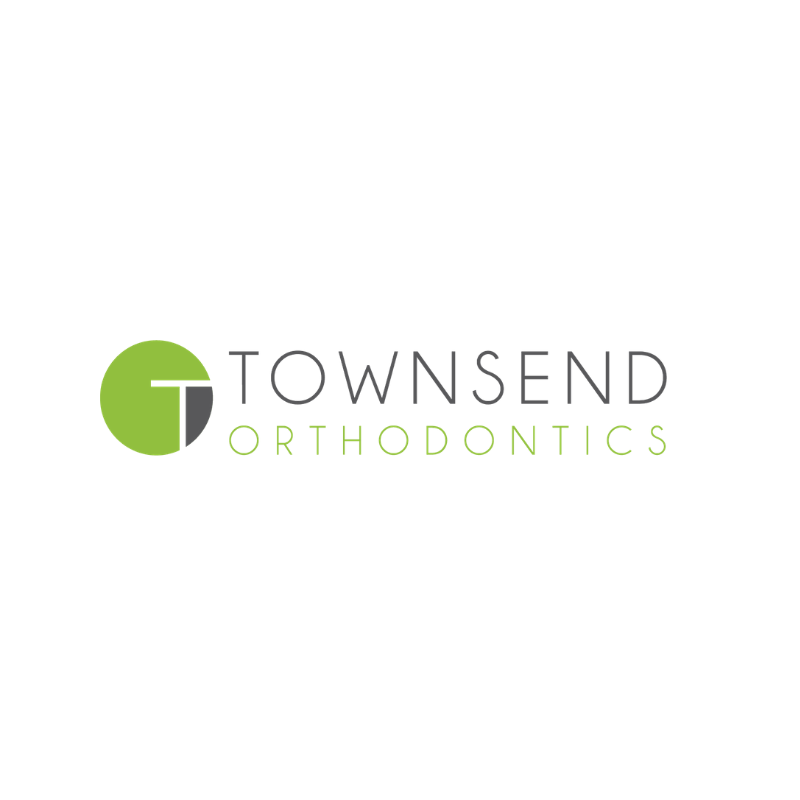 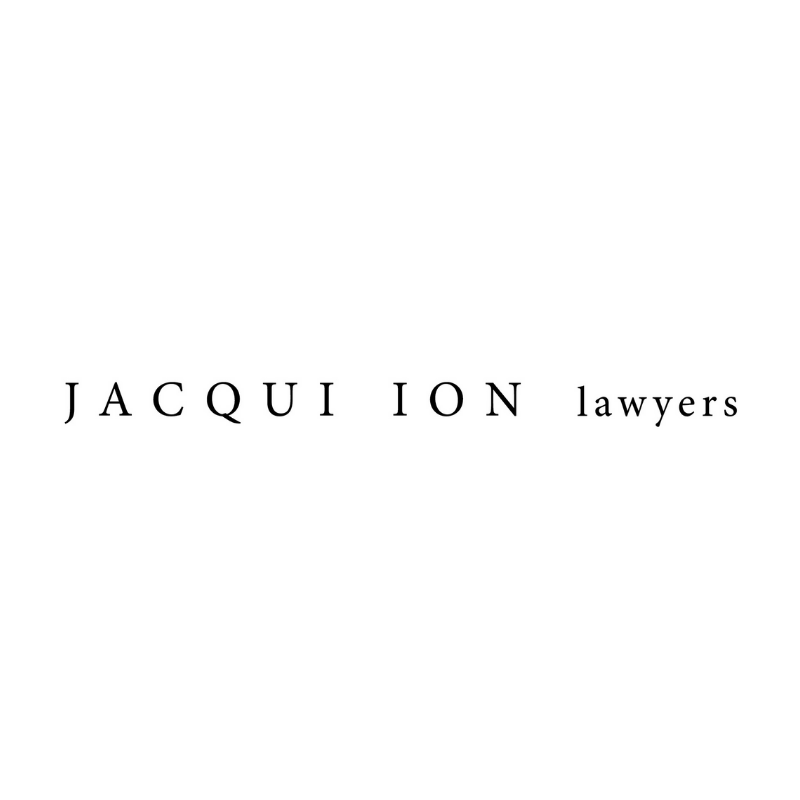 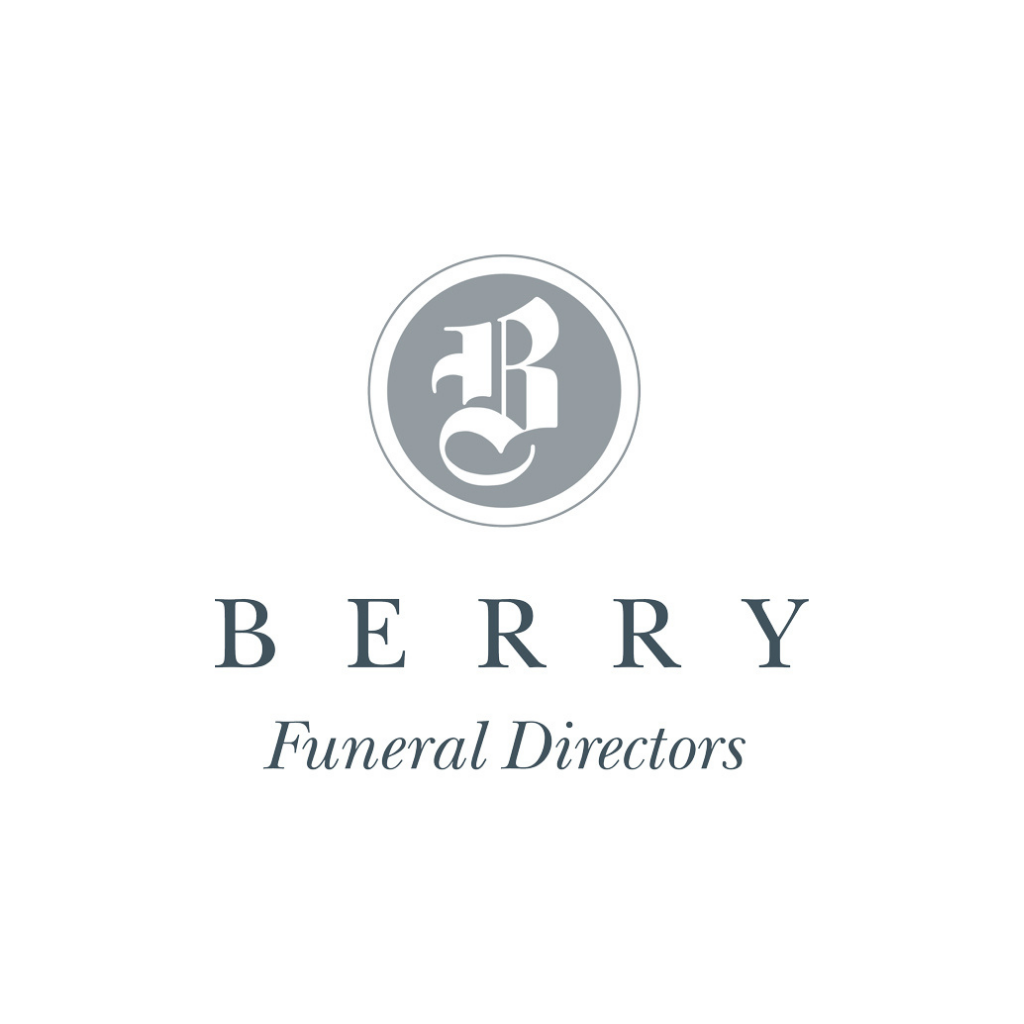 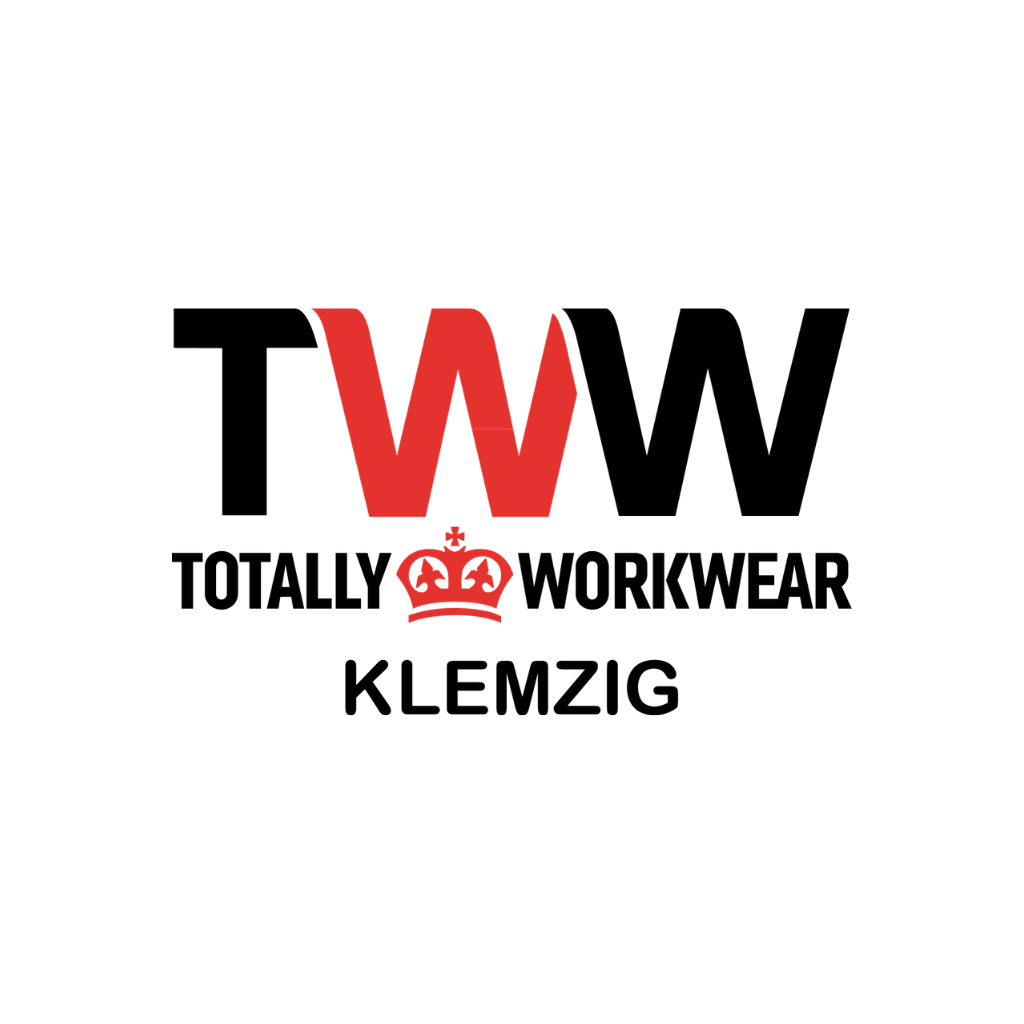 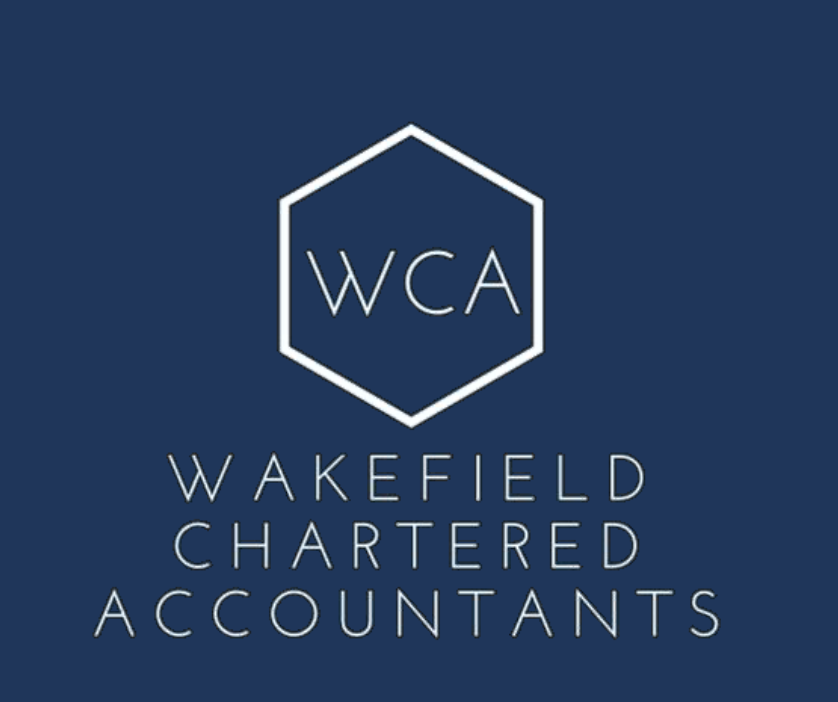 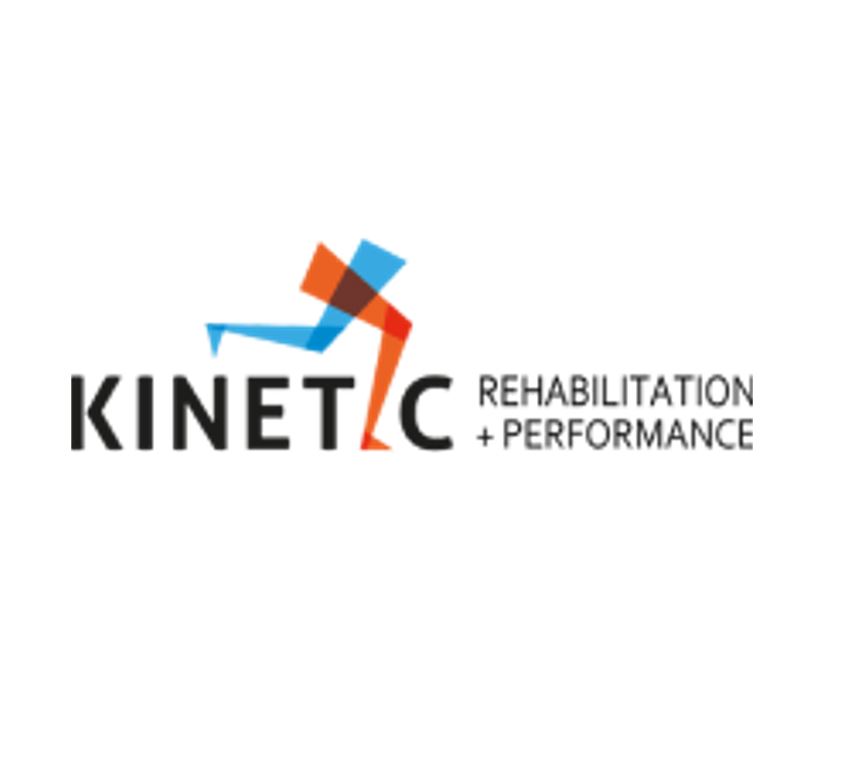 Morialta Uniting Netball Club participates in the South Australian United Church Netball Association (SAUCNA). Located in Magill, Morialta is both a junior and senior club, catering to all skill levels with a focus on development.